...BEGINS IN 1908 WITH A LITTLE CARPENTRY IN THE COUNTRYSIDE OF DENMARK...

The year was 1908. In the countryside on the island of Funen in Denmark the son of a skilled cabinetmaker was born. His name was Helge Sibast.

Helge Sibast grew up and became his fathers apprentice. He worked hard, dedicated and soon developed skills of high
quality craftsmanship. He took over his fathers business and
began expanding. Thinking about craftsmanship in a new
way. He had a natural sense for challenging wood as a
material and began creating his own designs. FROM 5.995 DKK

By the 1950’s and 60’s he had created a furniture factory employing over 120 craftsmen crafting some of the finest furniture in Danish design history. The furniture was sold around the world. The company was called Sibast Furniture. That man was my grandfather.
See more about Helge Sibast here 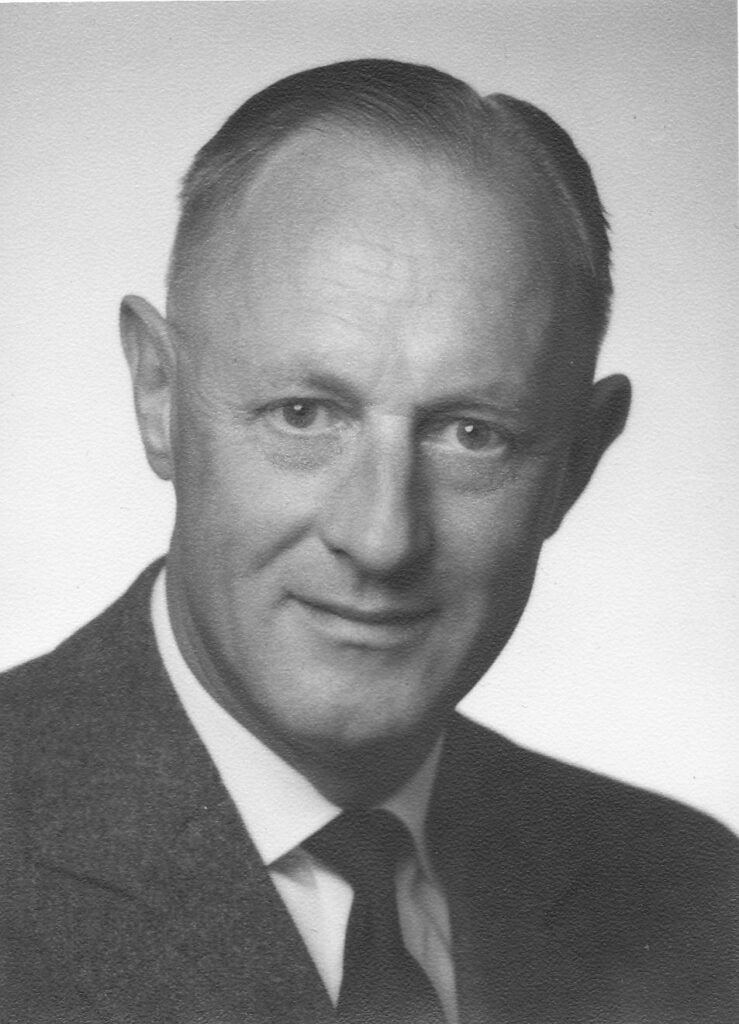 ...BEGINS WITH THE RELAUNCH OF A DANISH DESIGN CLASSIC FROM 1953...

Helge Sibast passed away in 1985 and Sibast Furniture was no longer in our family. A great adventure had come to an end.

The years went by, and one very inspiring day in the spring of 2013, I together with my wife Anna Sibast discovered a forgotten beauty designed by my grandfather in 1953 – the chair Sibast No 8.

It was too unique to let go. And we decided to re-launch the Danish Design Classic. And by what other name could we do it than the name Sibast Furniture. Our journey had begun. 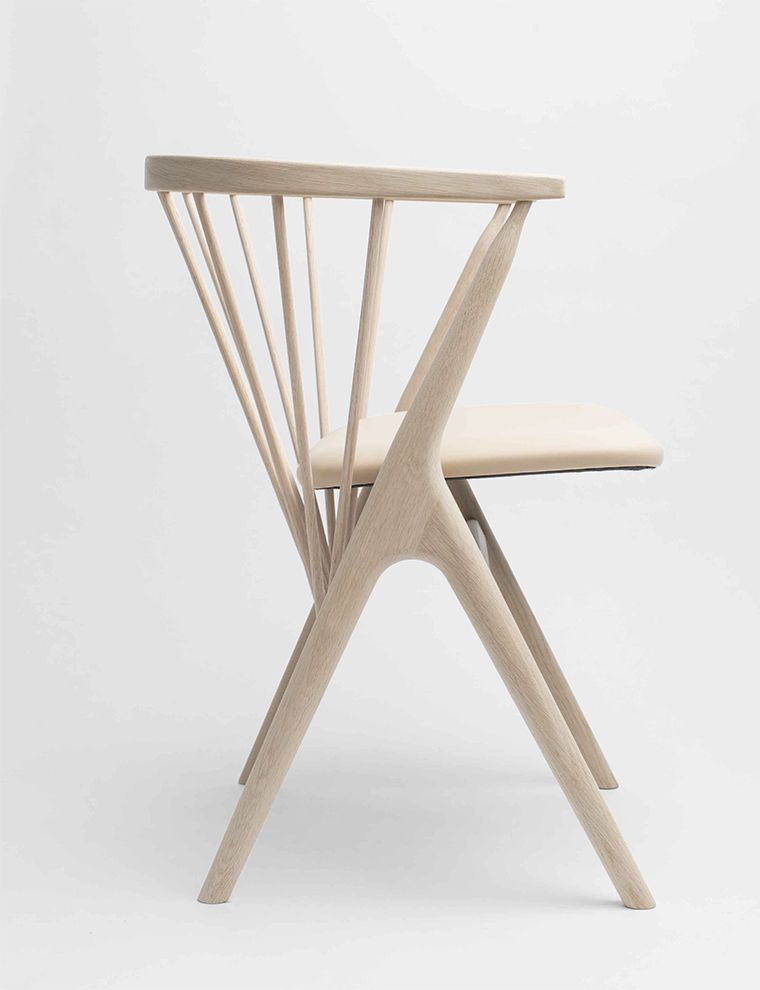 ...CONTINUES BY THE NEW SIBAST GENERATION...

Since that day our journey has continued and proven to be an exciting adventure for us as well – the new Sibast generation.

In our presence we are proud to continue to bring our Danish Design heritage back to life. With humility and outmost respect for the original design we create every furniture piece with strong passion and high quality craftsmanship. Always remembering my grandfathers design legacy.

And with my family heritage working as great inspiration for us, we continue to develop our passion for beautiful design and creating new furniture pieces by the new Sibast generation. 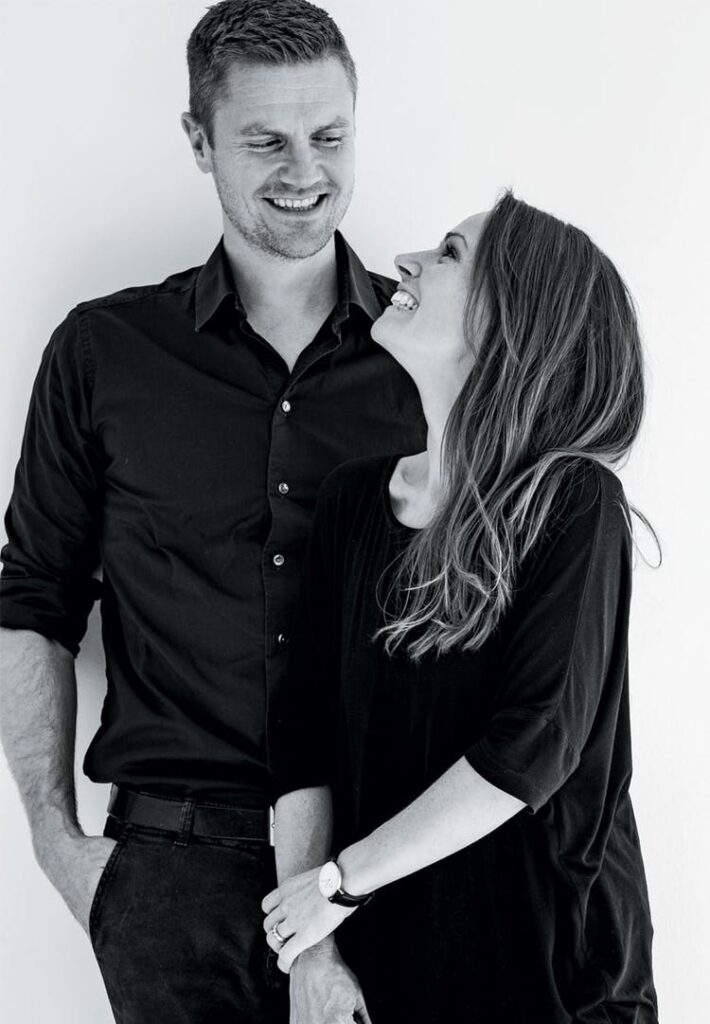 Get the latest inspiration and insights

We use cookies to give you the best experience. By using our site, you accept the use of cookies.