The ageless dining chair designed by Helge Sibast in 1953 has a unique character and a bold design. As an accomplished cabinetmaker as well as furniture architect, Helge Sibast not only designed but personally crafted his original furniture, which often challenged traditional ways of working with wood. The characteristic moulded backrest is a defining element that not only lends the chair its bold personality but also ensures outstanding seating comfort. The gently tapered back legs give the design a light and elegant appearance. Likewise, the seat construction lifts the seat free of the legs, contributing to the clean and simple expression. An original dining chair of enduring beauty and quality. Sibast No 7 is crafted using wood from FSC® – certified forests and other controlled sources.

For more customized options not listed above – please contact us here 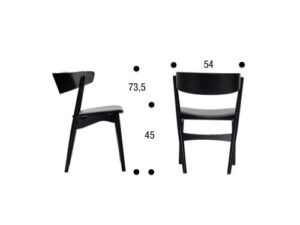 Free delivery in Denmark and most European countries.
In some countries due to long distances there can be a freight fee. If this is the case it will show before payment at check out.

Delivery time: All our furniture is made to order by our carpentry. This means we ship your order 4 weeks after you have made your purchase. Returns within 30 days with convenient return service

The Sibast Furniture collection is designed and manufactured to last for generations. It is made with the same attention to detail, craftsmanship and high quality as our ancestors. To ensure it ages gracefully and with the longest lifespan, it is important that it is properly maintained and cared for as recommended in our maintenance and care instructions.

All furniture included in the Sibast Furniture collection is made out of natural material such as wood, fabric and leather. This means that differences will occur in both finishes and material and that natural markings in the leather hides as well as natural variations in the surface of the wood and the colour of the finishes must be appreciated and expected.

A COMMITMENT TO PRESERVE AND CONTINUE THE DESIGN LEGACY

One of Helge Sibast’s most noteworthy designs is the Sibast No 7 dining chair. With its easily recognisable profile and embracing, curved back, the chair is designed by this Danish furniture designer in 1953 is accompanied by a matching lounge chair and a tall barstool bringing together the Sibast No 7 family.

1953 was a productive year for Danish furniture designer Helge Sibast, internationally renowned for his distinctive chairs, several of which were created during the early 1950s. 1953 also saw the launch of the Sibast No 7 dining chair. Like the Sibast No 8 and 9 chairs, this dining chair with its embracing back embodies powerful visual design elements. It remains an outstanding contribution from the golden age of Danish furniture design and holds a place of honour as an iconic piece of furniture in modern, contemporary contexts more than seven decades after its original launch.

The reason Sibast No 7 is still relevant today is not least because the chair was already innovative in 1953. Helge Sibast, a visionary designer with a refined sense of materials and a keen eye for the craft, dared take his design to the brink of what was technically possible. The furniture designer’s daring design is clearly expressed in Sibast No 7, which is primarily characterised by its wide, extraordinarily curved top rail. In this chair, Helge Sibast tested the limits of moulding technology at the time. 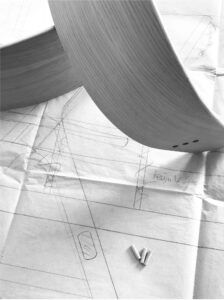 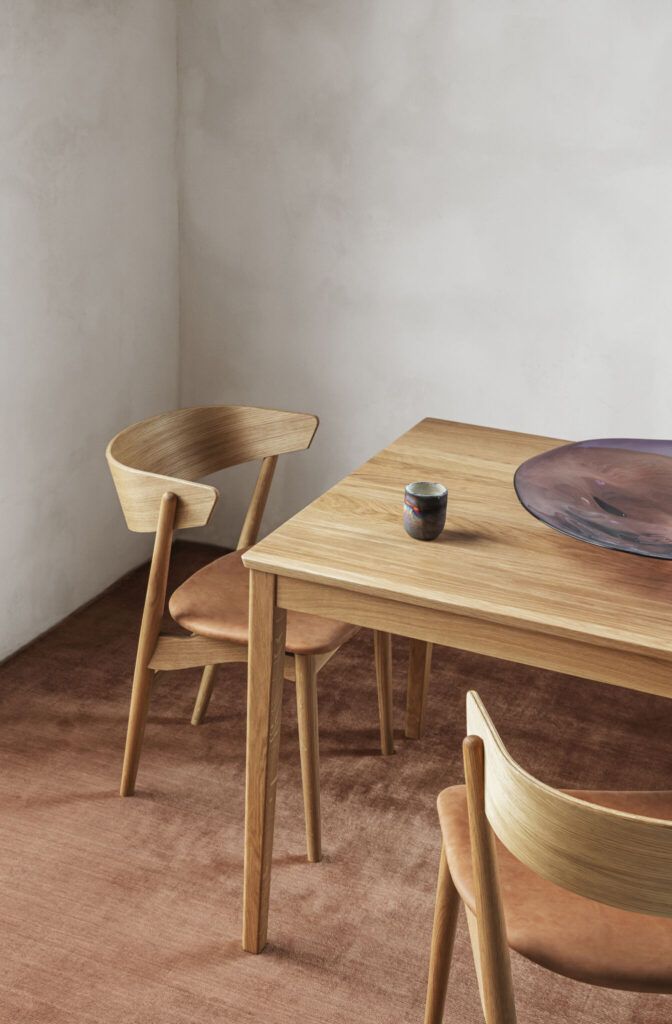 IN HIS EFFORT TO CREATE THE BEST CHAIR EVERY TIME

The Sibast dining chairs proves how Helge Sibast felt at home in the cabinetmaker’s workshop. His artisanal background is undeniable and he was uncompromising down to the last detail. Helge Sibast inherited his woodworking skills and passion for wood from his father, who founded the undertaking in 1908. Quality and craftsmanship have been the core values of Sibast Furniture ever since. 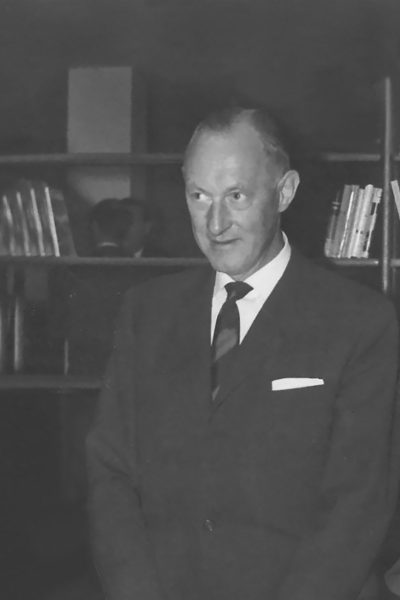 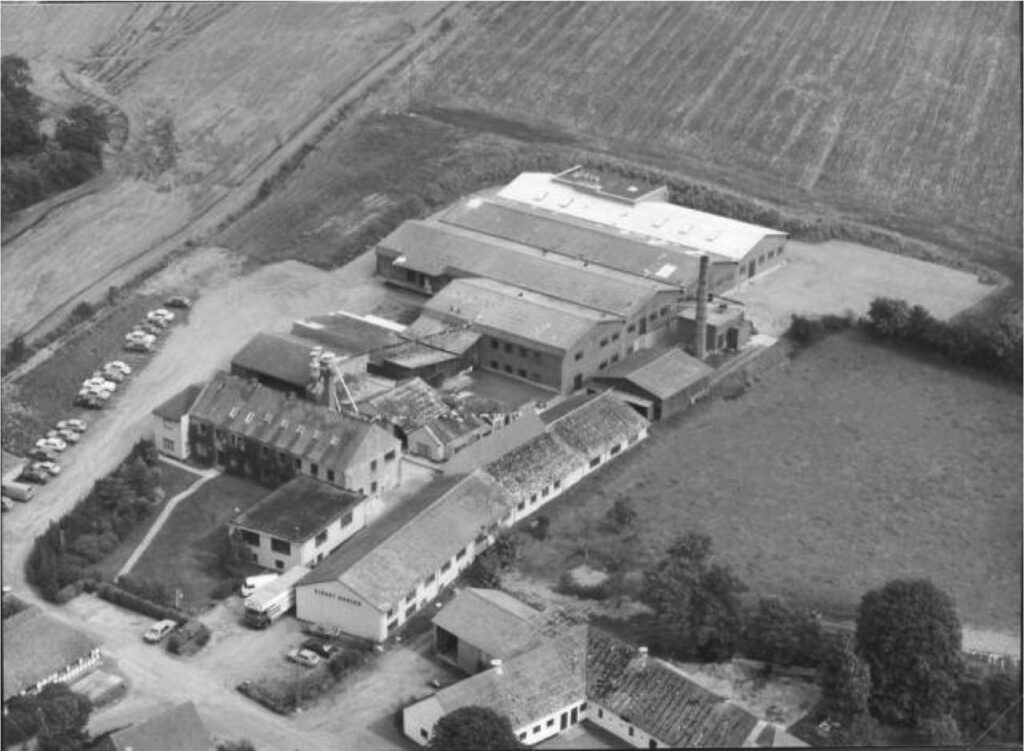 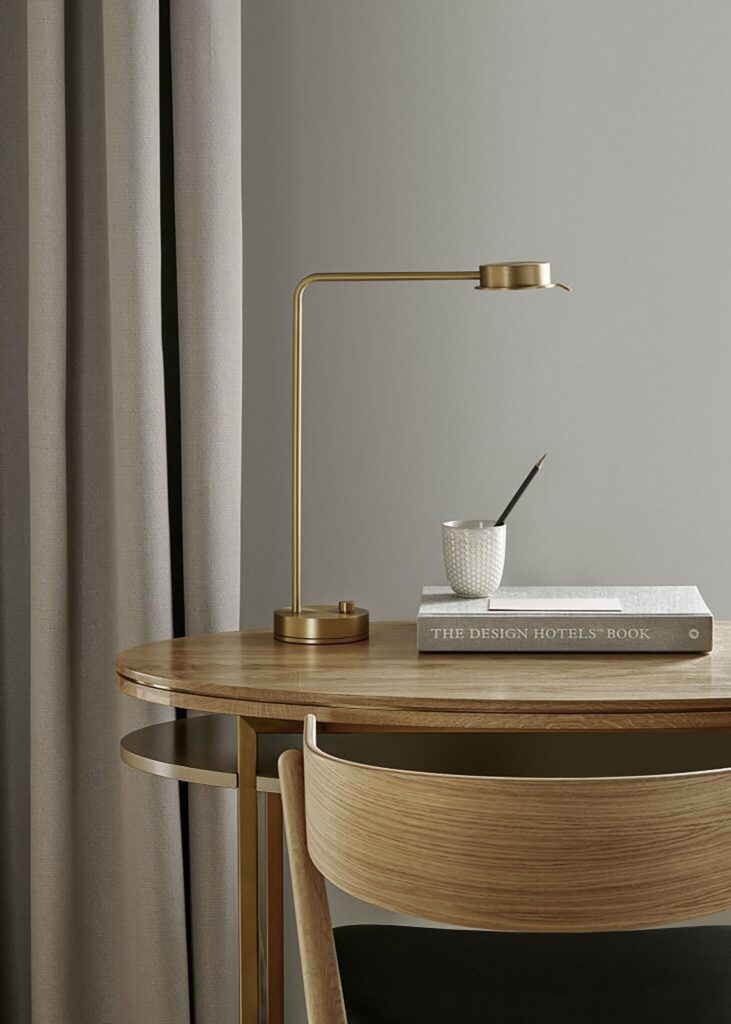 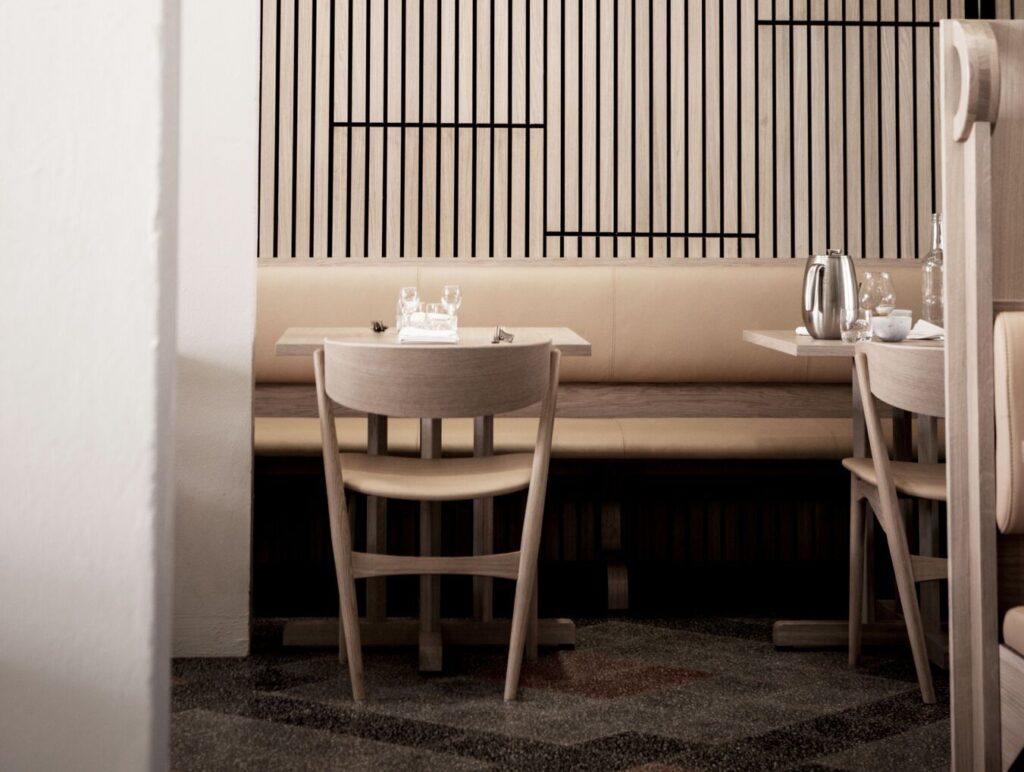 Michelin star chefs and restaurants have selected Sibast items as well as renowned architects from e.g. Paris, New York, Tokyo and Copenhagen have chosen Sibast as their selected and bespoke furniture for their high-end projects and clients.

EXCELLENT QUALITY,
CRAFTSMANSHIP AND SUSTAINABILITY
ARE THE GUIDING PRINCIPLES

Get the latest inspiration and insights

Sibast Furniture is very happy to announce that we

We use cookies to give you the best experience. By using our site, you accept the use of cookies.